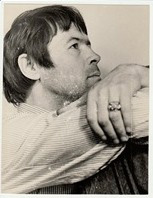 The childhood and youth of the artist Igor lyagin were held in the small town of Bor on the left Bank of the Volga opposite the city of Gorky. He was born February 18, 1936. Growing up, like all boys, restless and noisy. The son of intelligent parents. Hurt themselves were not given, were engaged in strength training, twisted flip, played the accordion, composed music, drew pictures and studied at school, and from 1955 to 1960 at the Gorky art College.

The next step was the Russian State University of Cinematography named after S. Gerasimov (VGIK) (1960-1966), where Igor studied in a workshop of M. A. Bahdanovich. After putting on a great 4th year exam in painting, drawing and composition he waited for the practical training at "Mosfilm".
First and good job in the movie was the novelette, "Black kitten", which was part of a full-length feature film "seven to twelve" scenario A. Barto, Director Yuri Friedman.
Immediately after graduation in the House of cinema with the success of his first personal exhibition (Moscow, 1967).

After graduating in 1966 of the Institute of Cinematography Igor Lyagin returned to his native land and joined in the creative work. He was the artistic Director of performances of the Gorky television Studio ("Necklace for my Carminas"(1967), "And if need be, is life" (1968), "Western front" (1968), "Agent of his Majesty" (1969), the operas "March – April" (1969), "Among noisy ball", "The dawns here are quiet", etc.) Sketches of costumes and scenery for the operetta "the Dona Juanita" (Gorky Opera and ballet theatre, 1969.) were acquired by the State theatrical Museum named after A. A. Bakhrushin (Moscow).
In those years, he actively cooperated with the Gorky television ("Leningrad Dixieland" GTS. Studio, 1969, "Meeting with Tariverdiev" GTS. Studio. 1969, "Revolutionary memoirs" GTS. 1969, "the Festival of the young" on the Intervision.)
Since 1970, Igor Lyagin – chief artist of the Gorky theatre of Comedy, has booked several performances: "darling – 70", "End of Khitrov's market," "Dark history", "How to manage a wife."

In the asset master making numerous museums and exhibitions: Museums Gorky pioneer organization in the Palace of pioneers, 1973.; Museum Gorkovsky party organization in the Regional party Committee, 1980., The Museum of arts and crafts, 1980-1988. In the 1980s, Igor Lyagin cooperated fruitfully with the Gorky state historical-architectural Museum-reserve), making a variety of the exhibition ("40 years of Victory" 1985 "70 years of Soviet rule" 1987, "Russian porcelain" 1987, "From revolution to perestroika" in 1988., "For absence of structure of a crime" 1989 etc.). Later, in the 1990-ies, and designed the exhibition Bor Museum.
The artist had to work in the field of print design. They created booklets, posters and posters for Opera and ballet performances, pop and jazz concerts, as well as programs and books.

From 1972 to 1992, Igor worked at the Gorky branch of Art Fund of RSFSR. Engaged in the design of urban space, he created monumental murals on the facades of buildings, festive decoration of streets and squares, and adorned the interiors of various city facilities.

Since 1993 he is a member of the Union of Russian artists.
Since 1990 and until the last days worked in the Nizhny Novgorod state University of architecture and construction, docent of the Department of design.

In his works, the artist constantly experimenting with shape, color, materials and other composite and plastic components of the artwork. In this field done lot of developments and has been applied in work with students. 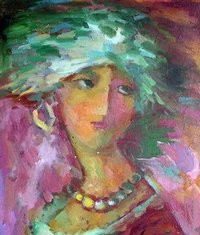 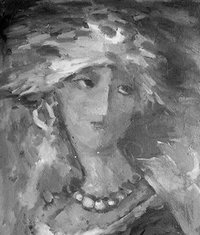 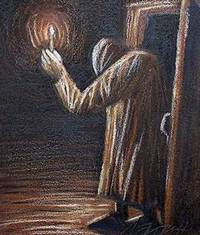 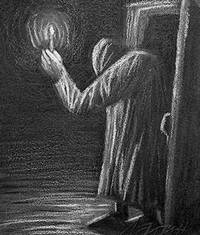 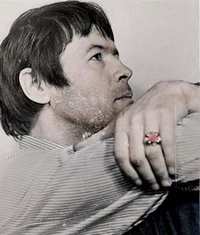 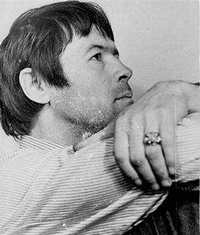 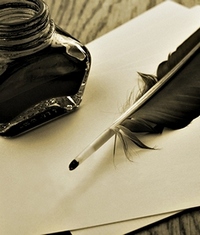 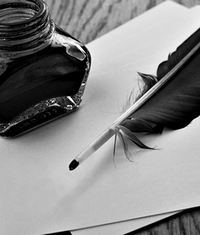